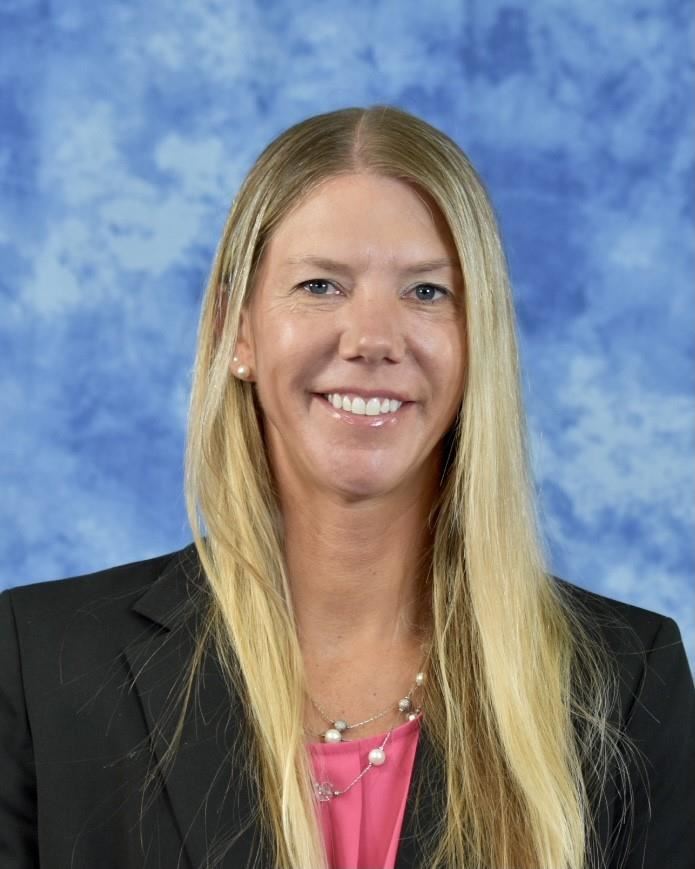 Bienvenidos and welcome! Lindsay Johnson received her B.A. in Spanish and Comparative Literature from the University of Oregon in 2004. She then received her M.A. in Comparative Literature from the University of Texas, Austin, in 2007. Mrs. Johnson has enjoyed teaching Spanish at the college, high school, and middle school levels ever since, and has worked in both private and public education. Mrs. Johnson has served as a Spanish teacher in BISD for six years, and currently serves as the LOTE department chair at Champion High School. She also served as an Assistant Principal at CHS for one year. Mrs. Johnson loves living in Boerne with her husband and three children, who all attend BISD schools.