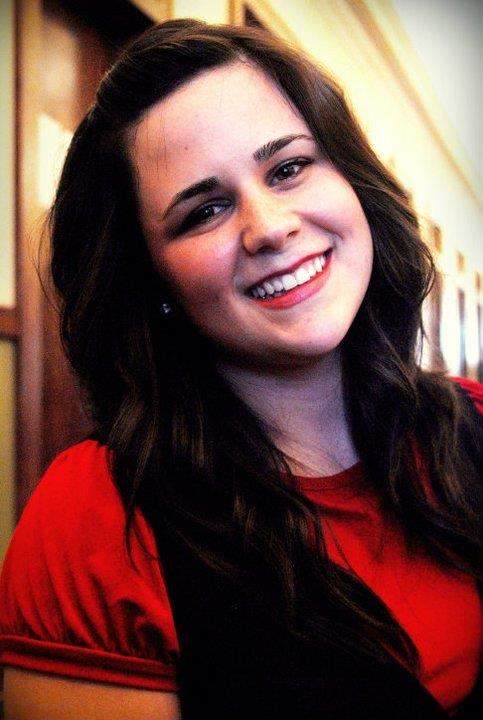 Mrs. Rabon has been a judge in Region 29, judging for the region choir and solo and ensemble. Her choirs have repeatedly received sweepstakes at the UIL Concert and Sightreading Evaluation.. She was the head activities director for the UTSA All-state choir camp in 2015. She has been the musical director for the UTSA Lyric theater camp for five summers. Graduating from The University of Texas at San Antonio, she was a member of the UTSA Concert Choir and the select auditioned chamber choir. While attending UTSA, she starred in many operas such as Das Barbeu, HMS Pinefore, La Calisto  and Street Scene. She worked for the Amarillo Opera Company, and also served as assistant stage manager for their main stage production of Gianni Schicci. She previously worked at Kendall Elementary as the music generalist and choir director from 2016 to 2018. While at Kendall, she received two Boerne Education Foundation grants to purchase much needed risers for the music room. She previously worked as a lead soloist at San Pedro Presbyeran Church in San Antonio. Mrs. Rabon has a passion for teaching young singers, and is very excited to be given the opportunity to follow her passion here at Champion. Mrs. Rabon just recently had a son named Teddy. Also she has a mini schnauzer named Shadow.