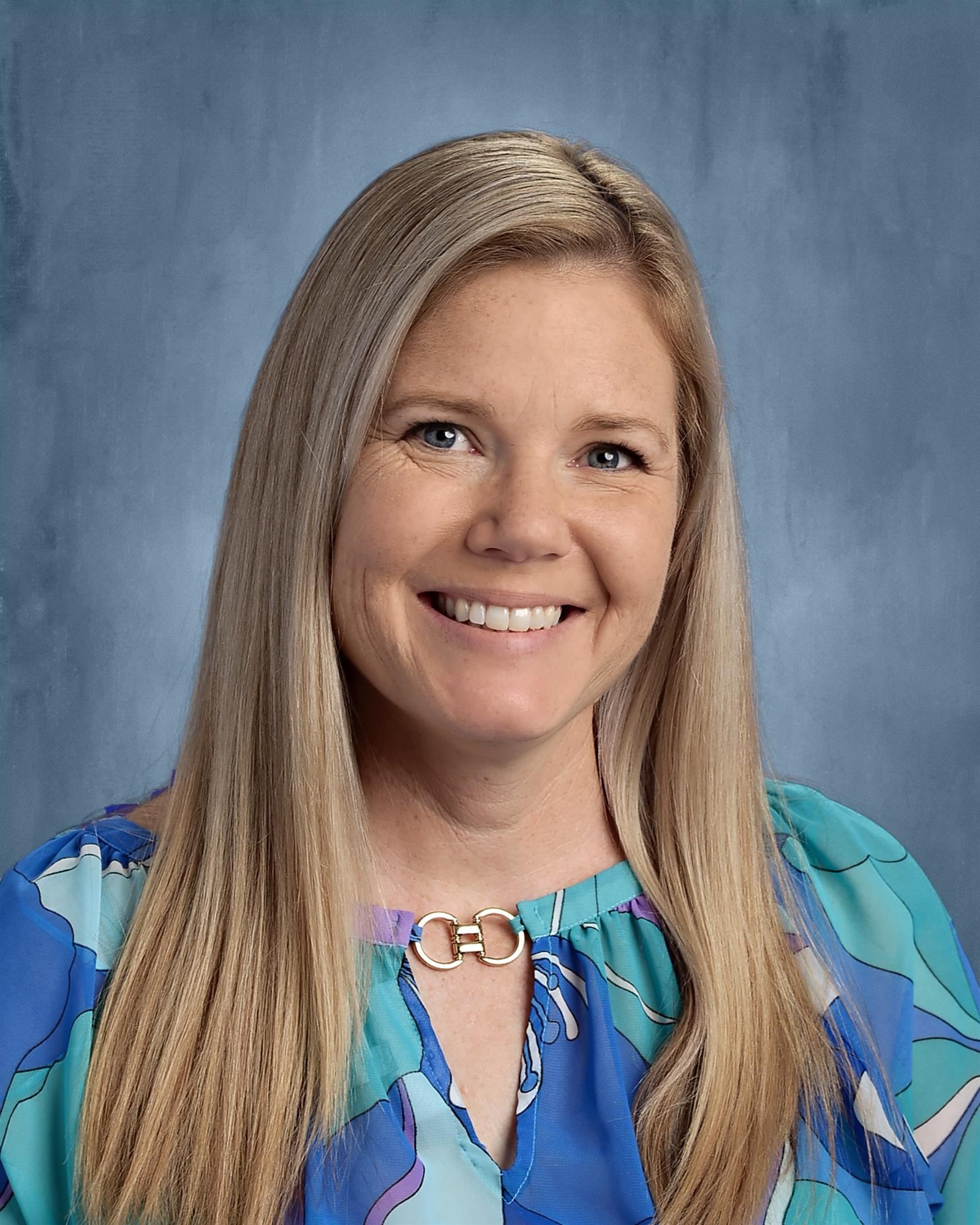 Kara Walters joined the BISD family as an English teacher and Head Girls Soccer Coach at Champion High School in 2017.

From 2010 to 2017, Walters taught middle school P.E. and led the San Antonio Christian School girls soccer team to a record of 107-55-14. The team made five Final Four appearances in the TAPPS Division 2 state playoffs and brought home the State Championship in 2015.

In the last four seasons as head coach at Champion, Walters has led the Lady Chargers to a record of 101-18-7.

Walters’ lifelong passion for teaching can be seen both in the classroom and on the field. She believes having a growth-mindset is critical for teachers and students alike and is constantly looking for ways to learn and do things better.