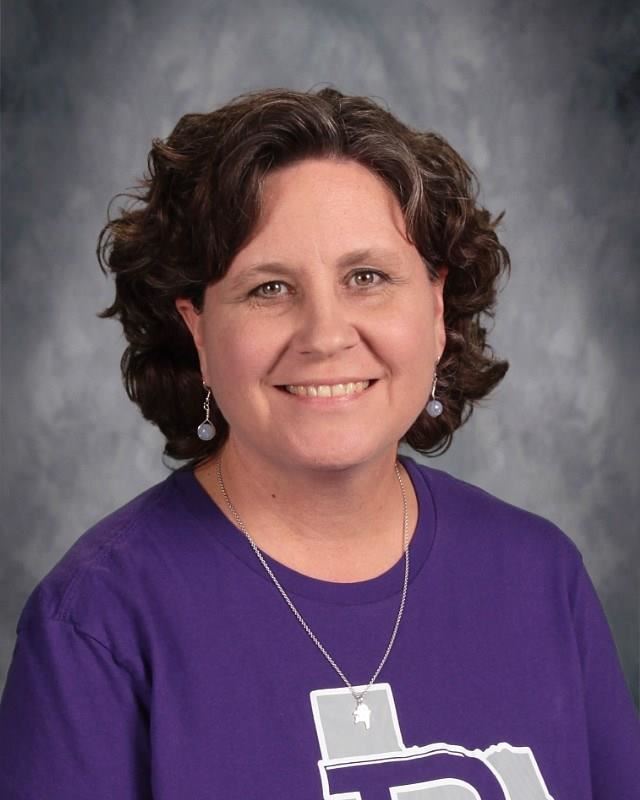 I teach because I want to work with children and influence them in a positive way as some of my teachers influenced me. I also love languages and cultures and wanted to inspire others to love them as well.