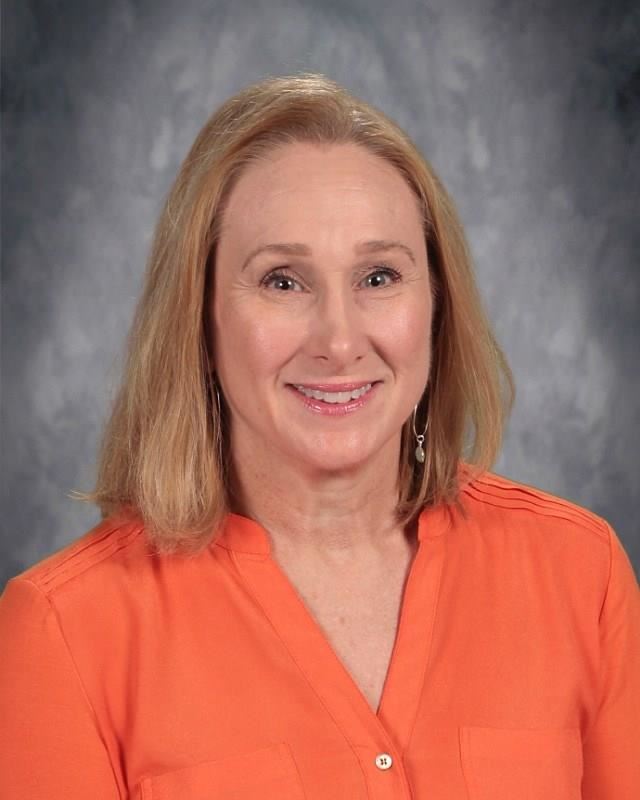 Gina Ivens has been teaching English since 1993: from 2005 to present at Boerne HS and 1993-2005 at Lanier HS in San Antonio ISD. In 2013 she received an MA in English and Education from Angelo State University and in 1992 she received a BA in English and German from Southwest Texas State University. She has been a department chair, sat on numerous committees, sponsored many clubs and organizations, and has read the AP English Language and Composition exam essays for the College Board since 2008. A native Texan, Mrs. Ivens was born and raised in Central Texas (Comanche, then Georgetown, and now Boerne) and has lived with her husband here in Boerne since 2004.