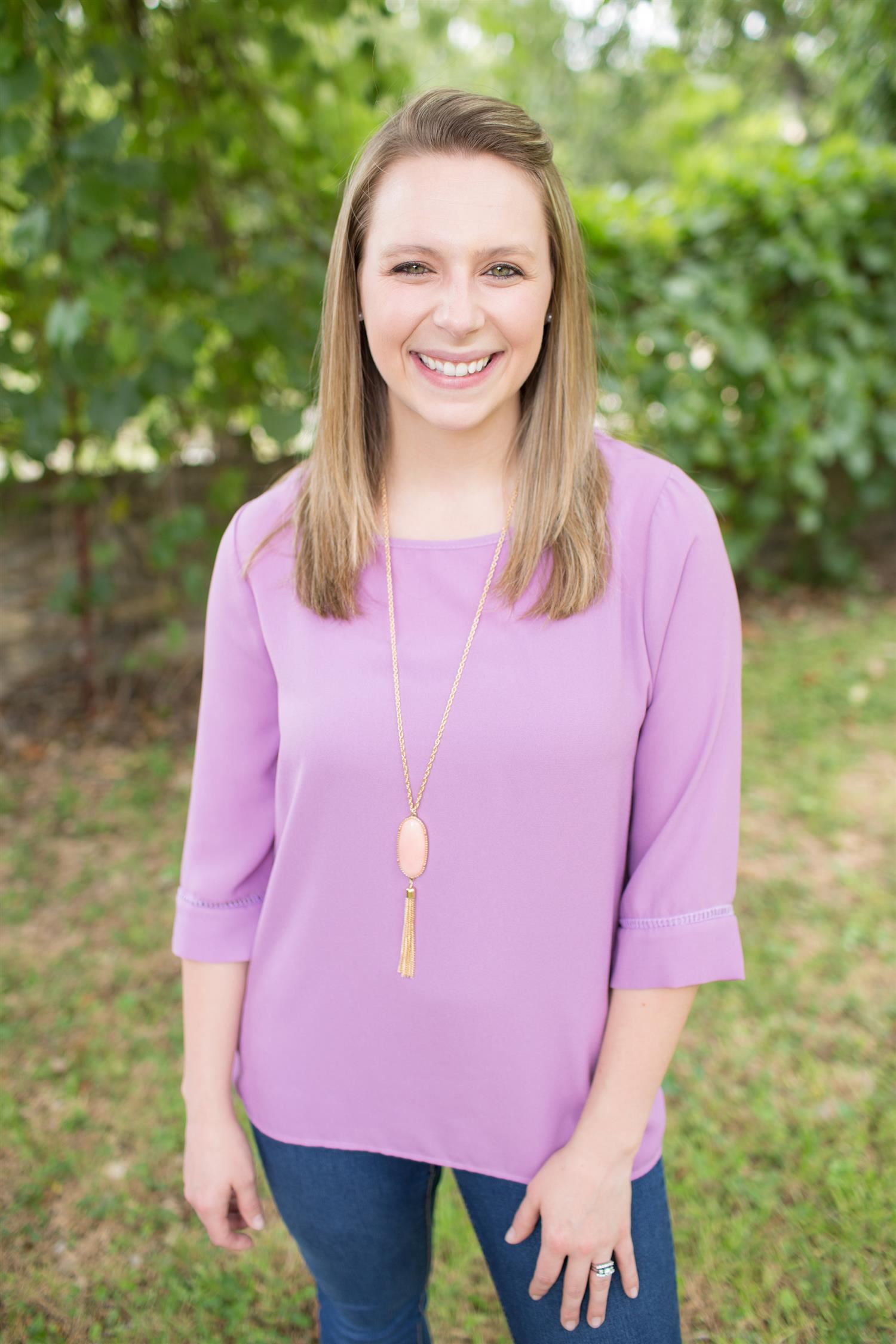 Mrs. Patterson grew up in Boerne, has been dancing for 19 years, and is a graduate of Boerne High School where she was a three year member of the Starlette Dance Team. While on the team, she served as Lieutenant Colonel and Colonel her senior year. She attended Texas State University in San Marcos and received a Bachelor's degree in Dance Education.  From 2007-2010, she had the privilege of performing as a Texas State Strutter and serving as Strutter Chaplain for two years.  She performed for many university events, as well as in Santiago, Chile on a performance tour.  She is currently on staff with Showmakers of America and loves to spend her spare time with her husband and two daughters.  This is Mrs. Patterson's fifth year teaching at BHS, she is excited to be back, and is looking forward to an exciting school year.