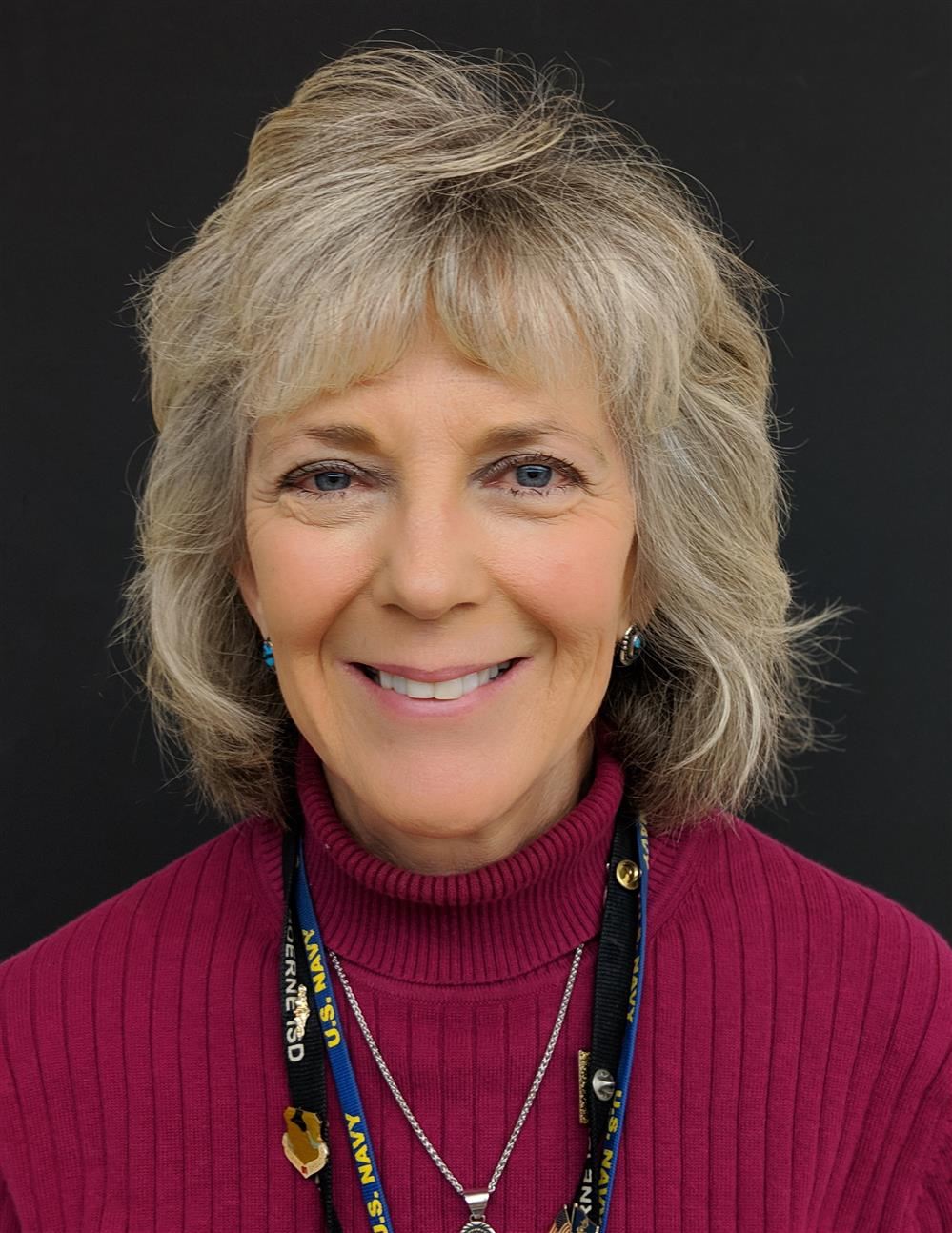 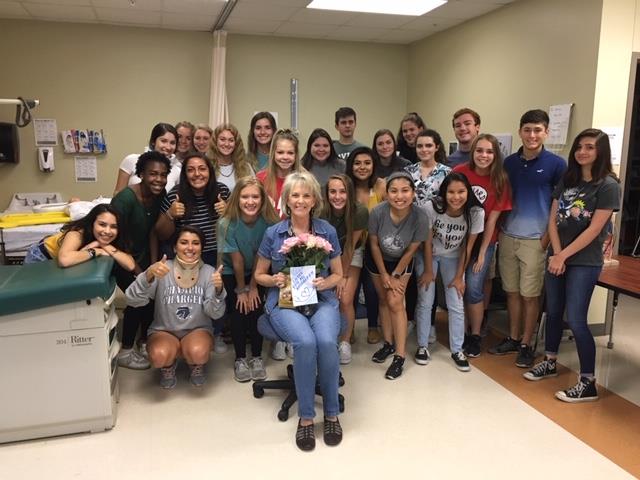 Julie Woodruff graduated from the University of Oregon Health Sciences Center, Portland, Oregon  receiving her Bachelor of Science Degree in Nursing. She received a Masters Degree in Nursing, specializing in Burn, Emergency and Trauma Nursing from Widener University, Chester, Pennsylvania. Julie’s father was a World War 2 Submarine Commander in the US Navy, and she followed his career path serving as  Navy Nurse retiring as a Commander. Her military career included various leadership and academic assignments in emergency and trauma nursing. The highlight of her career was her position as the Navy Surgeon General’s Specialty Leader for Emergency Trauma Nursing. After retiring from the Navy, Julie worked part time teaching at the collegiate level while raising her adopted daughter who is now a senior at Texas A&M studying aerospace engineering. This is her fifth year at Champion High School, and she thoroughly enjoys working with the students as they pursue their goals in the healthcare field.