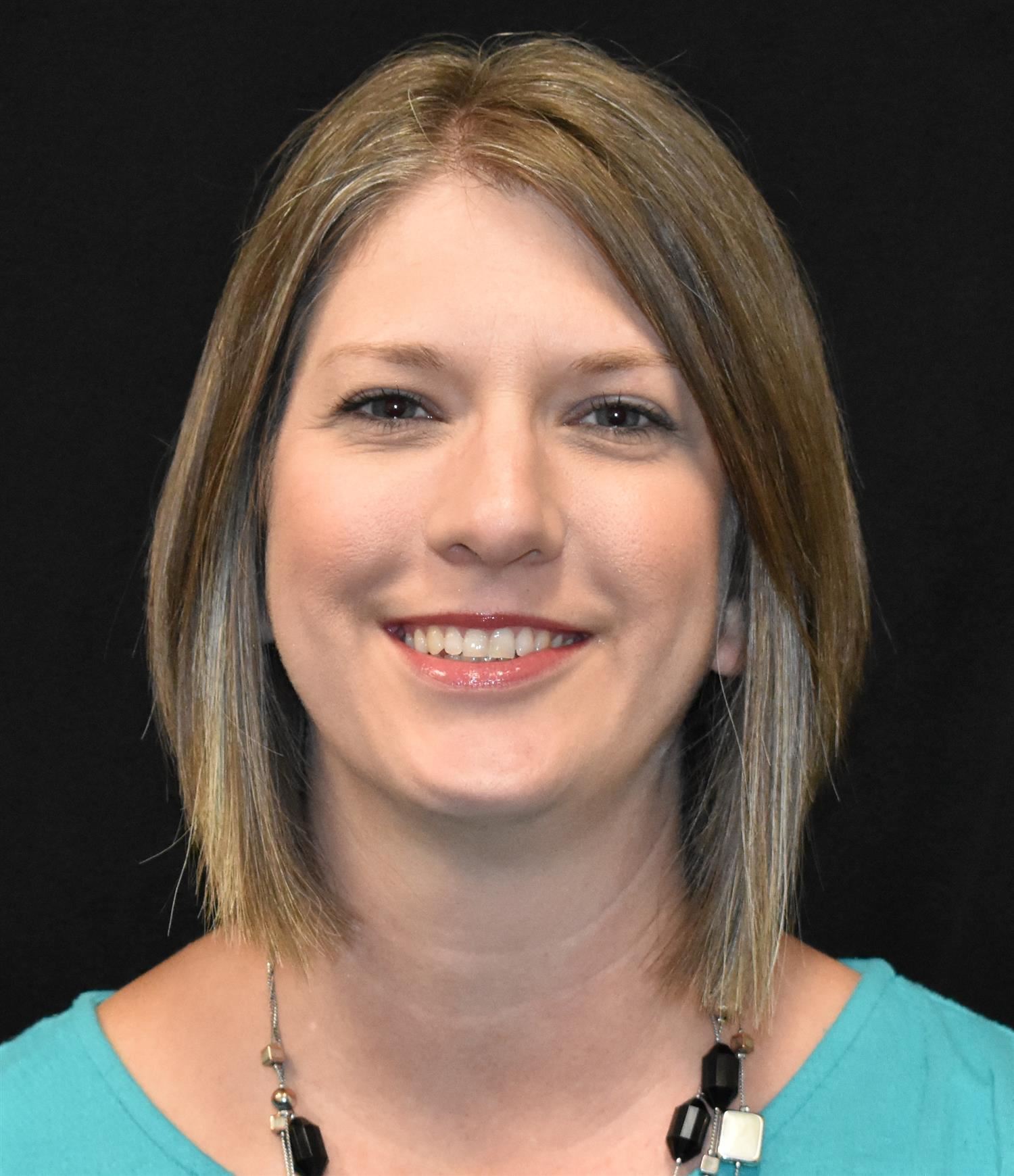 Rebecca Neel is beginning her twentieth year in education, and her sixth year in Boerne ISD.  The last five years, she has taught at Boerne Middle School South, and she is thrilled to be joining the inaugural faculty at Captian Mark Tyler Voss Middle School this year.  She is the English Language Arts and Reading (ELAR) Deaprtment Chair and will be teaching 7th grade Pre-AP ELAR and 8th grade On-Level ELAR.

Mrs. Neel was born and raised in San Antonio.  She graduated in 2000 with a BS in Secondary Education, majoring in English, from Southwestern Assemblies of God University in Waxahachie, Texas.  She received her Masters degree in Educational Leadership and Policy Studies in 2007 from The University of Texas at Arlington.

Mrs. Neel’s teaching career began in the fall of 2000 at DeSoto High School, where she taught 10th grade English and TAAS remediation classes.  The following year, she moved to Waxahachie Junior High and taught 8th grade reading and English until 2008. She became department chair at WJHS in 2005, and was awarded Teacher of the Year for the 2007-2008 school year.  She was also named the Secondary Teacher of the Year for the Waxahachie Independent School District that year.

Because of her husband’s job, Mrs. Neel moved to Colorado in the summer of 2008 and began teaching 8th grade at The Pinnacle Charter School.  She was only there for a few months when her husband transferred to Maryland. She began teaching at George Fox Middle School in December of 2008.  In 2010, she became department chair, and in 2012, she was awarded the Anne Arundel County Teacher of Excellence Award. She was at George Fox until June 2012.

In the summer of 2012, Mrs. Neel's husband accepted a job in San Antonio, and The Neels began the journey back home to Texas.  Mrs. Neel taught 12th grade English at Churchill High School from 2012-2014. Although she loved her experience at Churchill, her family lived in Boerne during this time, and her heart desired to teach within the community in which she lived.  In 2014, she was hired as the incoming department chair for the English department at Boerne Middle School South.  She remained at BMSS through the 2018-2019 school year.

Mrs. Neel enjoys spending time with her husband (of 18 years) and her two children (14 and 9 years old).  She also enjoys the outdoors, travelling, and helping her husband with his cyber security business.