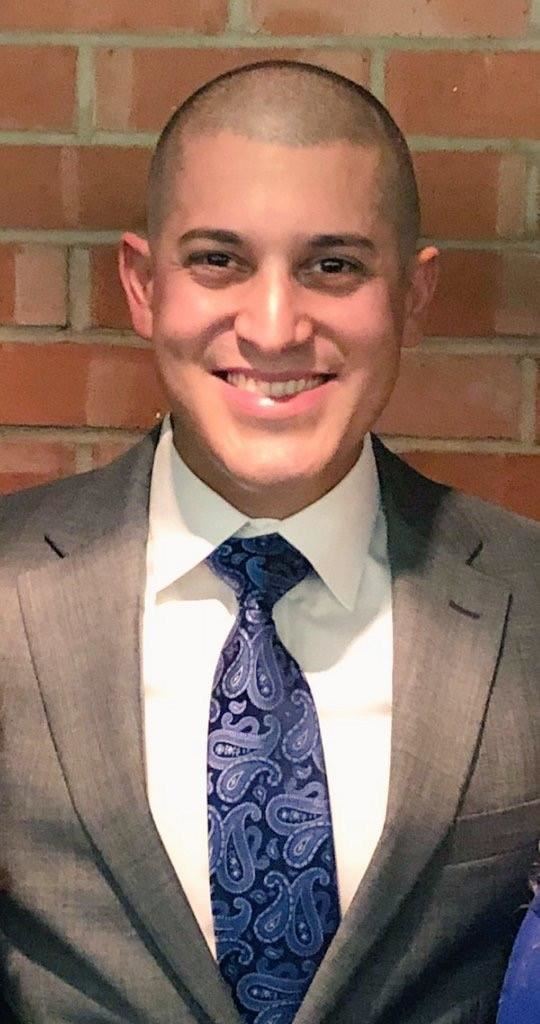 Mr. Escalante has taught all levels of Spanish, from Spanish I to Spanish VI. He has had the opportunity to teach both Spanish AP courses offered at the high school level. This year he will be teaching Spanish II honors and Spanish III.