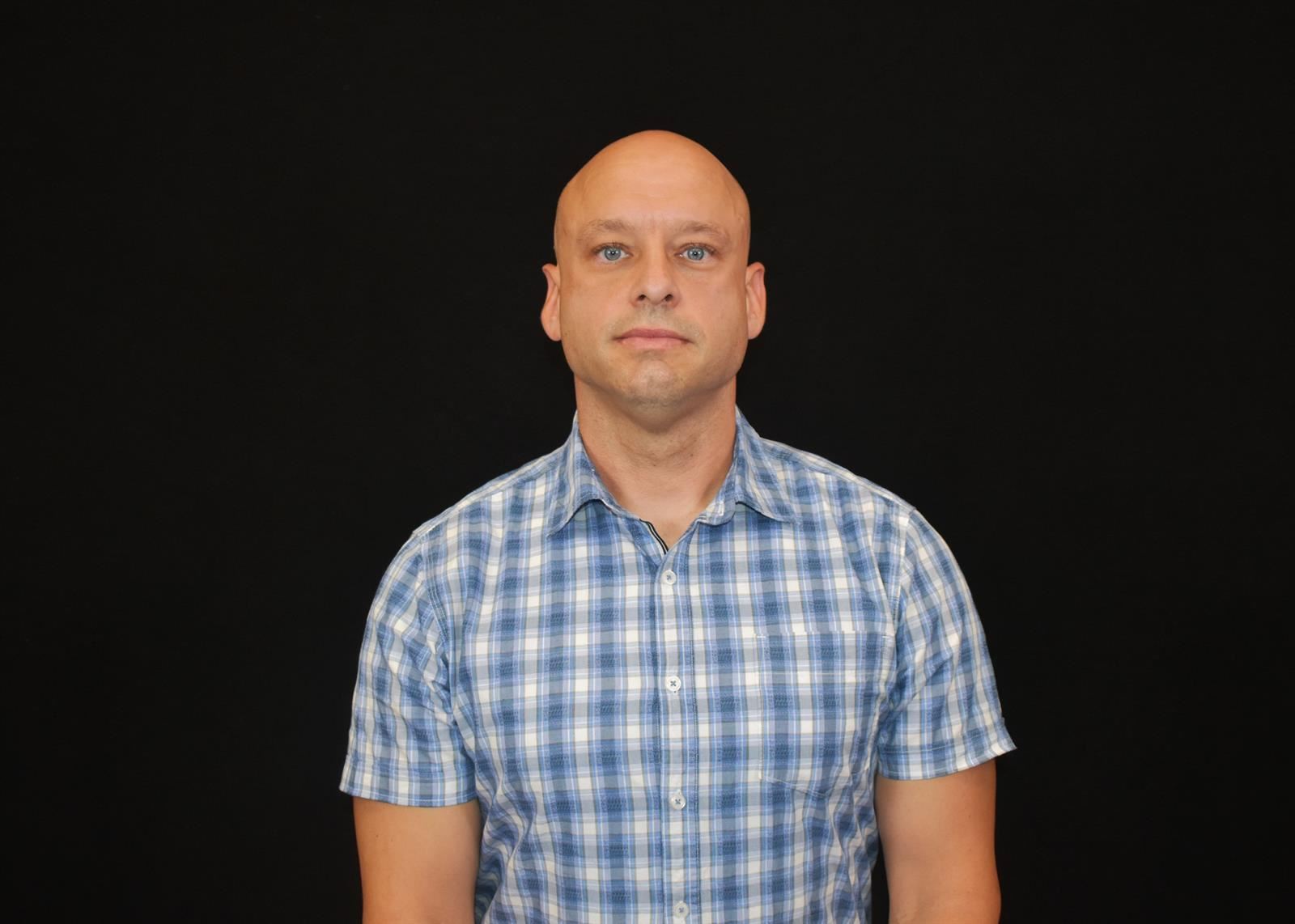 Mr. Ostrum’s favorite things to do are to spend time with his family, His wife Diane and kids: Ashlee, John, Nick and Jack. Mr. Ostrum also enjoying being active, he is an avid weightlifter and enjoys playing flag football both competitively and recreationally. In his spare time Mr. Ostrum enjoys less physical activities such as playing video games and board games. His Favorite video games are Overwatch, the Elder Scrolls series and The Fallout series.

Mr. Ostrum is available for tutoring or make up assignments in the morning and during the tutoring period. The best way to contact Mr. Ostrum is through email at Troy.Ostrum@boerneisd.net During the school week emails will be replied to within 24 hours.