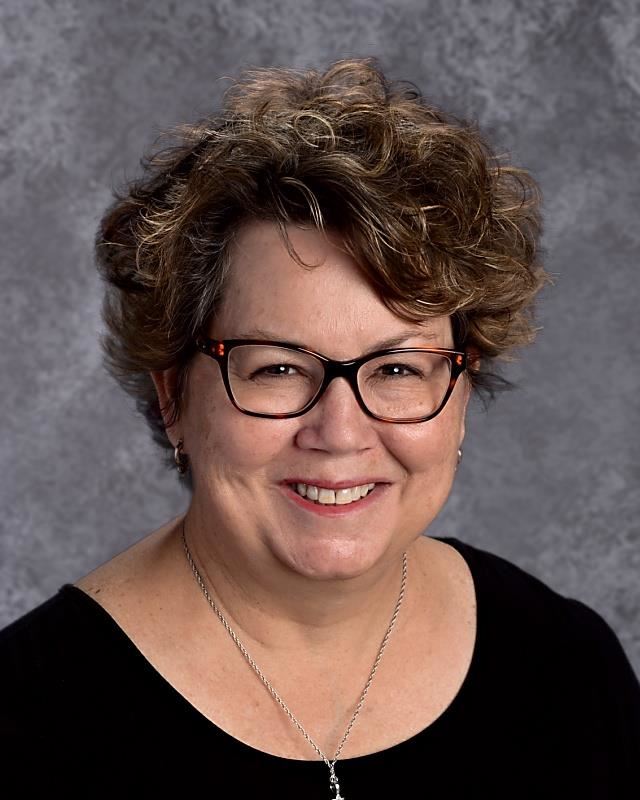 Ms. West spent her early childhood in the midwest before moving to Northern New Mexico in middle school. After high school graduation, she attended the University of Northern Colorado and accumulated hours in Recreation and Outdoor Education. Influenced by her oldest daughter's choir appearance at TMEA, she returned to her first love of music and graduated from Texas A&M- Corpus Chrisit in 1996 with a Bachelor of Music. (with Honors).

Ms. West is the consummate educator having taught elementary through high school reflecting her belief in the power of music in an educational setting. She has been with BISD since 2003 sharing music with students at Kendall Elementary, North and South Middle Schools and Boerne High (2009). Under her direction, the Boerne High Choir has consistantly brought home UIL Sweepstakes awards, UIL gold at State Solo & Ensemble and places well in Region and Texas All State Choirs. You will find Boerne Choir members on the stage, on the field, on the courts and involved in all aspects of campus life. This fall, she will also take over the choirs at Boerne North, including them in the Boerne Choir family.

Ms. West lives in Boerne, is the proud mom of three and grandmother to six; loves college football, cheering for the Greyhounds, the outdoors and spending time with her family- no matter where they are!