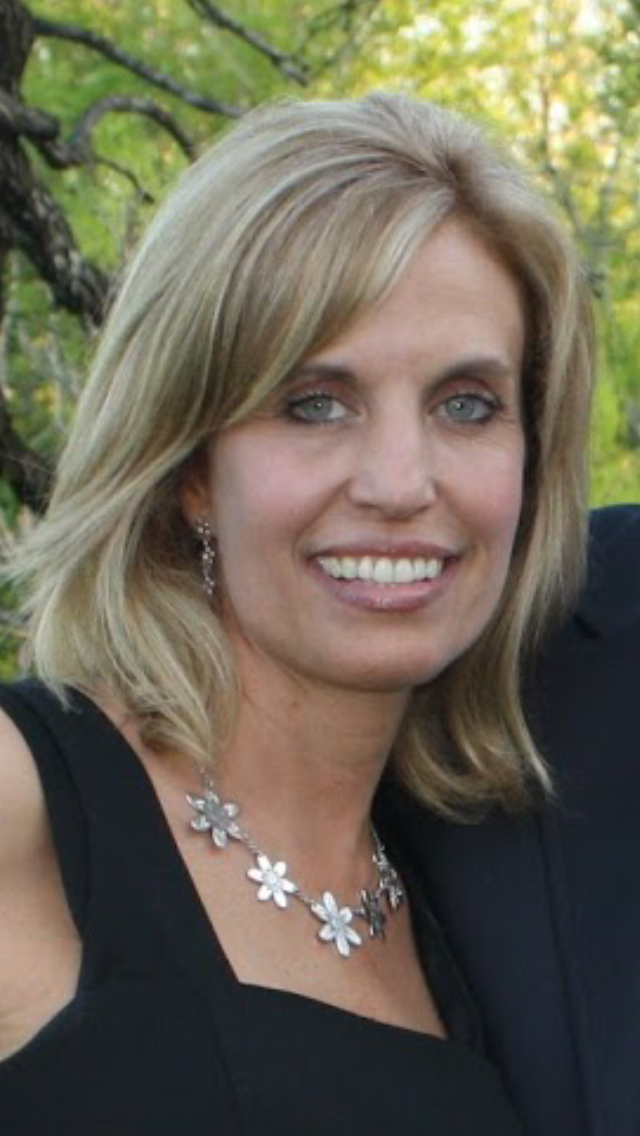 Ms. Cunningham grew up in San Antonio, Texas where she attended Winston Churchill High School.  She graduated from Texas Tech University and moved to Houston, Texas after graduation.  She worked in The Department of Public Affairs at U.T. M.D. Anderson Cancer Center for 5 years and then spent the next 10 years as a stay at home mother to her two children.  She was married to her husband Todd for 14 years until he passed away in 2005.  She has two children Katie who graduated from A&M University in 2013 and her son Kegan who is currently a senior at The University of Texas  at Austin.

Ms. Cunningham began her teaching career in 2003 at Cypress Fairbanks ISD in Houston, Texas.  She moved to Boerne, Texas in the summer of 2016 and began teaching first grade at Cibolo Creek Elementary.  She has thoroughly enjoyed the beautiful hill country and is thrilled to be back home teaching in an exemplary district.