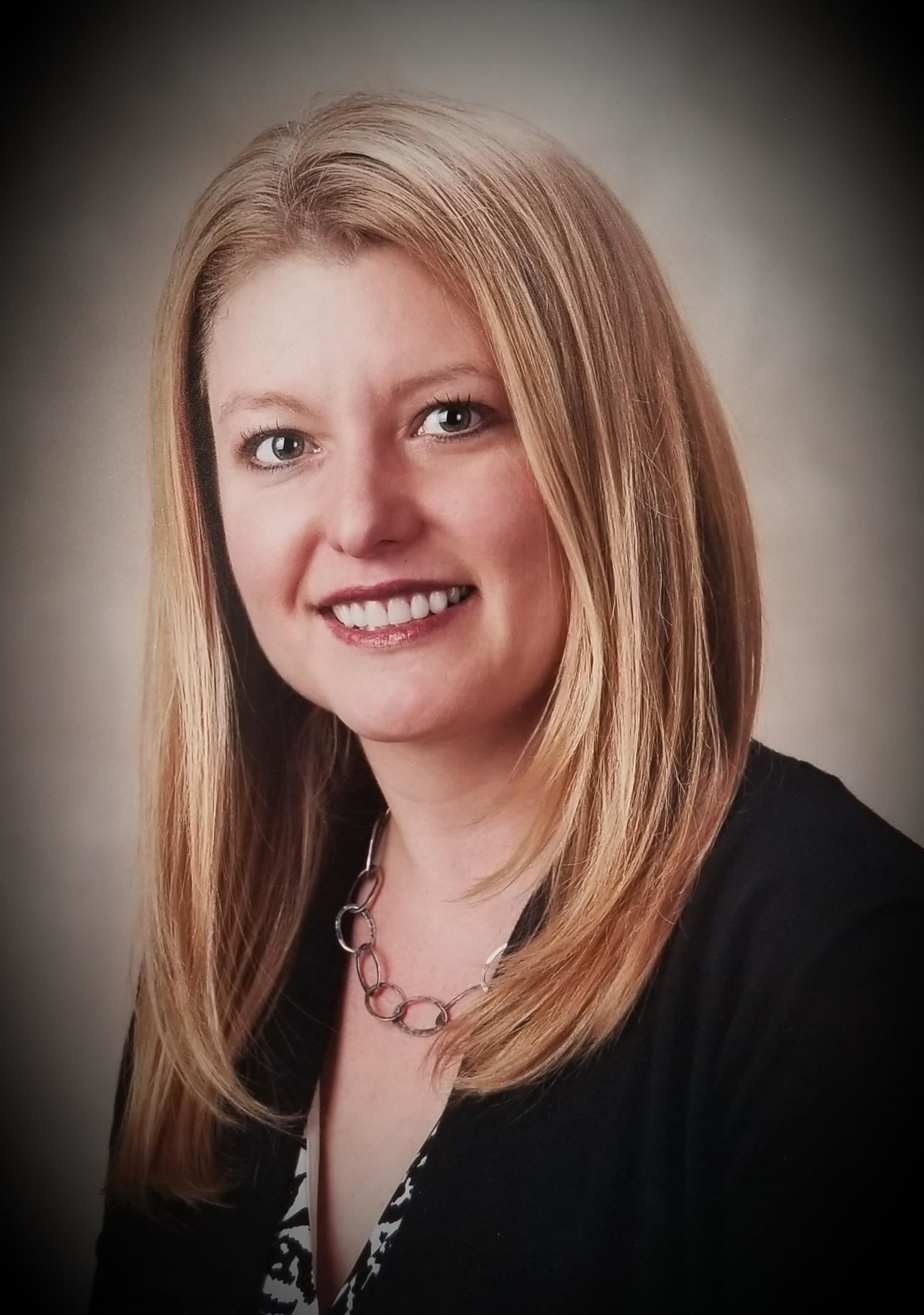 Tracy Whipkey is a kindergarten teacher at Fabra Elementary.  She has 20 years of experience in kindergarten and 2nd grade and currently serves as the kindergarten team leader.  Mrs. Whipkey has her GT and ESL certification and graduated from the University of Texas at San Antonio with a bachelor's degree in Interdisciplinary Studies with a specialization in early childhood.  In 2011, she was Fabra's Teacher of the Year.  In 2001, she was awarded the "Rising Star" award by the Texas Association for the Gifted and Talented.

Mrs. Whipkey loves spending time with Fabra families.  On the campus level, she has volunteered for Family Fitness Night, Howl at the Moon, Movie Night and the Science Fair.  She has organized the annual Fabra Veteran's Day celebration and the campus Kindergarten Future Falcons event.  On the district level, she has served on the Instructional Goals Committee, Site Based Committee and the District Social Studies Vertical team.  She has also been a mentor for a Fabra student.

Mrs. Whipkey is happily married and has two children.  Kaitlyn will be a senior at Texas State and Kole is a 2022 Boerne High School graduate.    In her spare time, she loves to garden, read, swim, dance and spend time with her family.