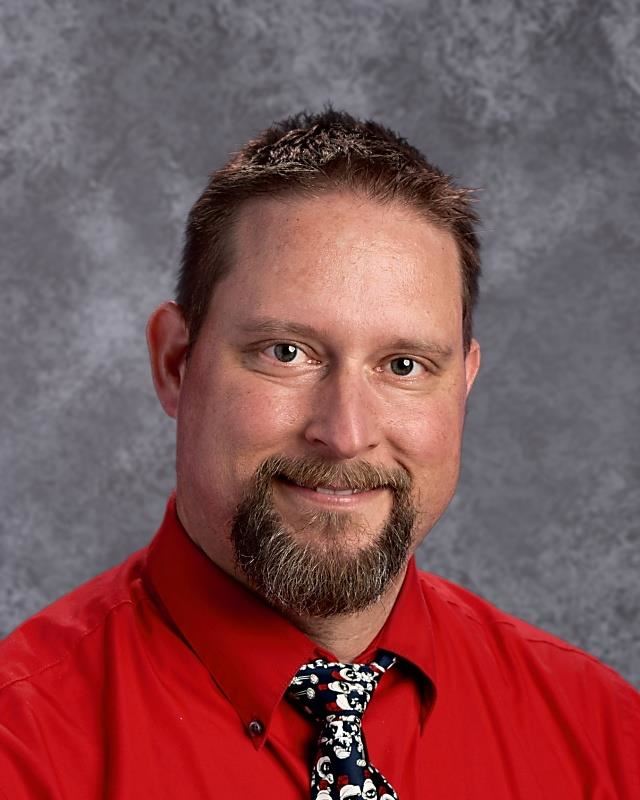 Mr. Hudson is Head Band Director at Boerne Middle School South. He first began as Assitant Band Director at BMSS in 2006 and took over as Head Director in 2008. From 2001 to 2006 he taught in Southern California. Mr. Hudson earned his degree in Music Education from Point Loma Nazarene University in 2001.

Mr. Hudson was born in Oregon but moved frequently throughout childhood as the son of an Army officer. His favorite places to live were Ft. Campbell Kentucky, Honolulu Hawai'i, and Seoul Korea. Mr. Hudson enjoys spending time with his wife and two children, playing trombone in his church orchestra, and home/automotive maintenance.