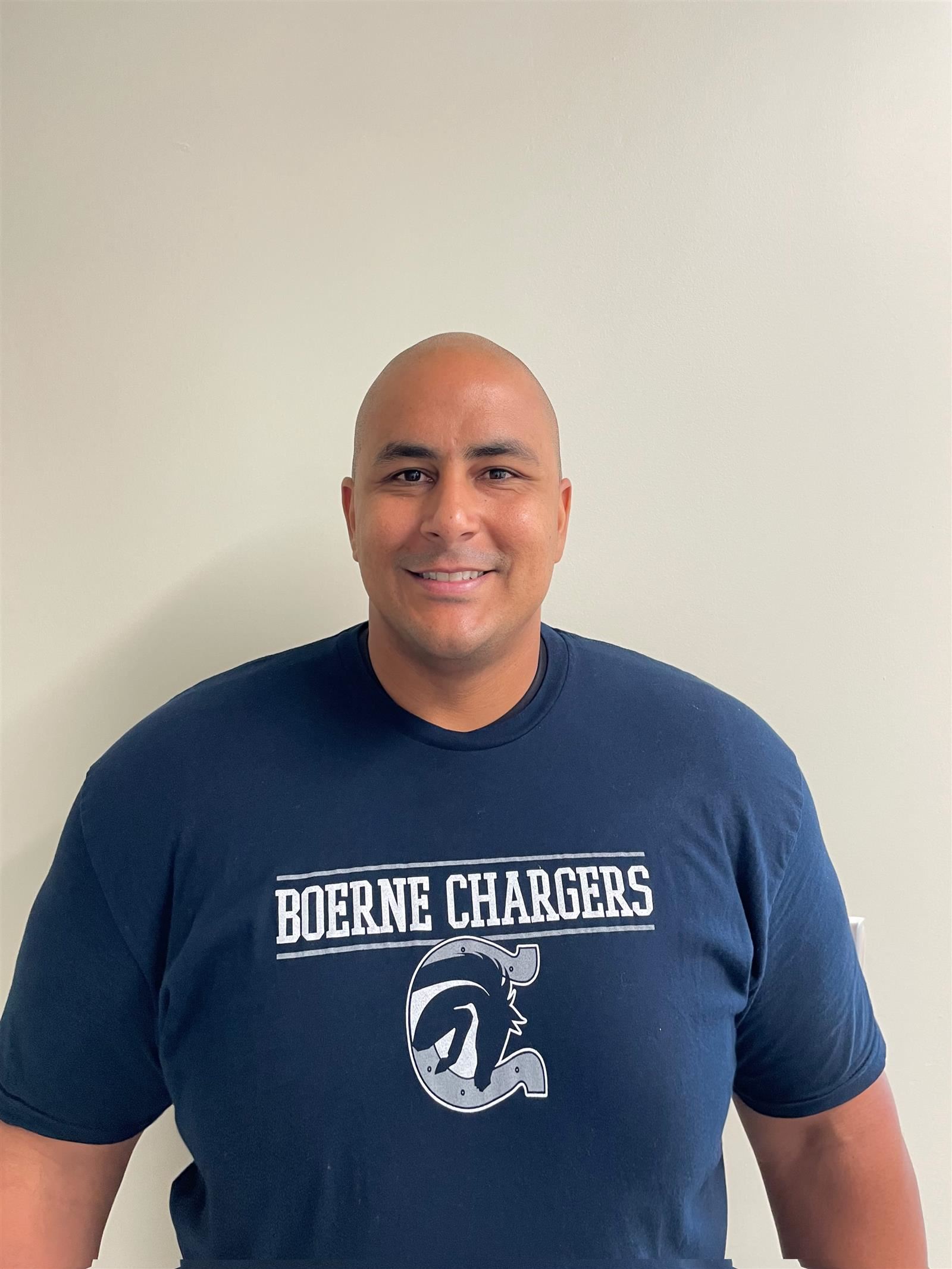 Coach Fontenot is in his second year at BISD and coaches PE, Football, Basketball and Track. Prior to being in Boerne, he spent two years as a coach and AD in San Antonio. Coach Fontenot comes to Texas from San Diego, California. He had many experiences in sports, including playing football at San Diego State University and later as a strength and conditioning coach at both the University of California - San Diego and Point Loma Nazarene University. Coach Fontenot also served six years in the Army as an Infantry Sergeant where he was able to travel the country and the world to include his 15 month combat deployment to Iraq. Coach Fontenot is married to his wife of 12 years and they have two young daughters. Coach Fontenot looks forward to nothing more than getting off work and going home to play board games and switch games with his family.