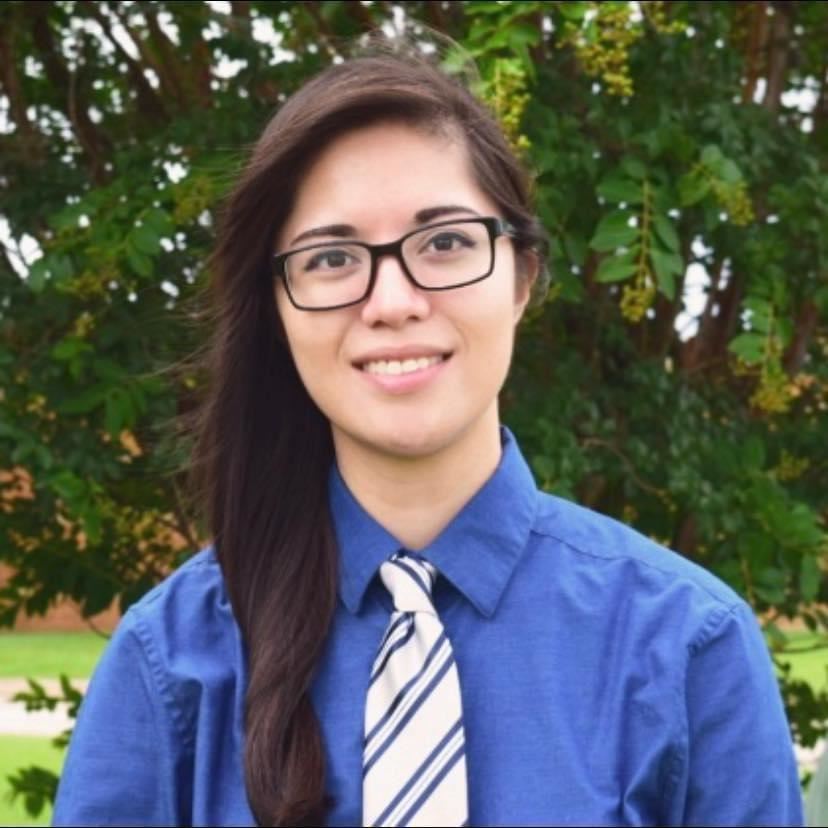 B.M. in Music Studies and Percussion Performance - University of Texas at San Antonio

Chelsea Martinez is a music educator who studied at The University of Texas at San Antonio. She received her B.M. in Music Studies and Percussion Performance and has a strong background as a pianist.

She served as the Secretary for the Music Educators of San Antonio during her time at UTSA, as well as Historian and President for the UTSA Percussion Studio, where she also resided as Principal of the Wind Ensemble for four years before clinical teaching. Her performance experiences include being a percussionist with the San Antonio Community Wind Ensemble, SOSA Marching Band and ROSA Indoor Snareline, a percussionist for the UTSA Orchestra, Women's Chorus and Concert Choir, a percussionist with the San Antonio Mastersingers and much more. She has taught private lessons, coordinated summer percussion camps and been a visual/music technician at LJE Music Lessons, Northside ISD, North East ISD, Boerne ISD and Alamo Heights ISD working with students at the middle and high school level.

Today, she serves as the Associate Director of Bands at Boerne Middle School South where her responsibilities include teaching beginner winds, beginning percussion, conducting the Symphonic Band and assisting with Honor Band. She also teaches percussion at Boerne Champion High School, and conducts the Concert Band who received Sweepstakes for the first time in school history this past year at UIL Concert and Sightreading Contest. She is extremely excited to meet you all and continue another year in Boerne ISD serving the Best Students in the State!

Outside of the band hall, Ms. Martinez enjoys spending her time streaming speedruns of her favorite video games as a Twitch Partner where she has raised over $50,000 to charities like Doctors Without Borders and the American Cancer Society making appearances in Games Done Quick and Questing for Glory. She holds 5 World Records in various games. She is a National Finalist in two TCGs. She also enjoys cooking, traveling and spending time with her partner who is also an educator.

You can follow Ms. Martinez on Twitter for more updates for the Charger Band and the happenings at both BMSS and CHS here: @cmtz_bisd