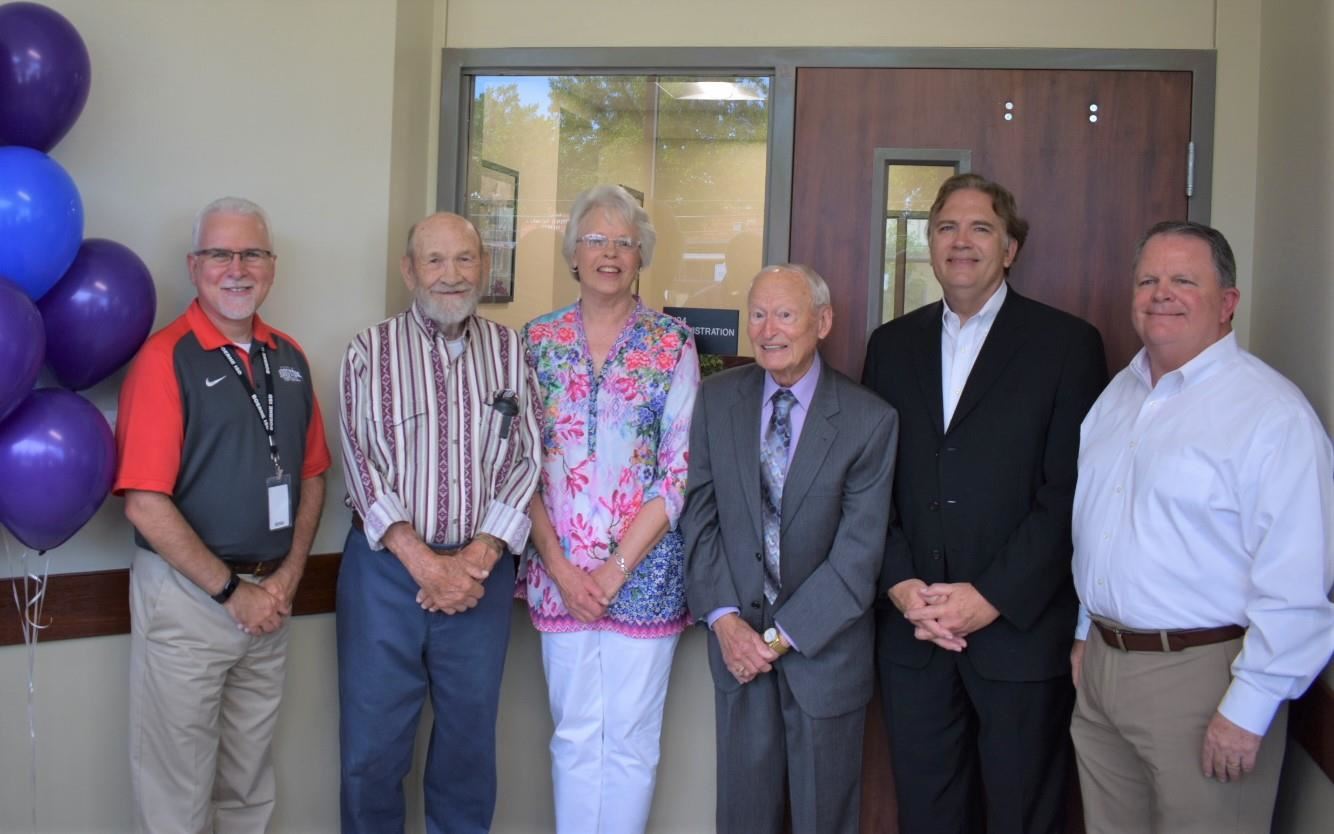 The first class of inductees in the new “Boerne’s Best” Distinguished Alumni Association were announced Monday and a wing of BISD’s Central Office was dedicated to honoring the district’s history.

Boerne, TX- The Boerne Independent School District revealed the first class of inductees to their new Boerne’s Best Distinguished Alumni Association. The inductees of the 2020 class were in attendance and the families of those who will be inducted posthumously were also in attendance. The 2020 inductees are:

In addition to the first-class of Boerne’s Best being revealed, the district unveiled its new Hall of Honor in the district’s central office. The hall features historic photos of Boerne ISD graduates dating back as far as the 1950s.

The photos featured in the district’s Hall were donated to the current administration by community member Patsy Kutzer. Kutzer held onto the photos for decades before donating them to the district years ago. The photos sat in storage before recently being hung in a location more fitting of their distinction; the hallway outside the BISD Board Room. 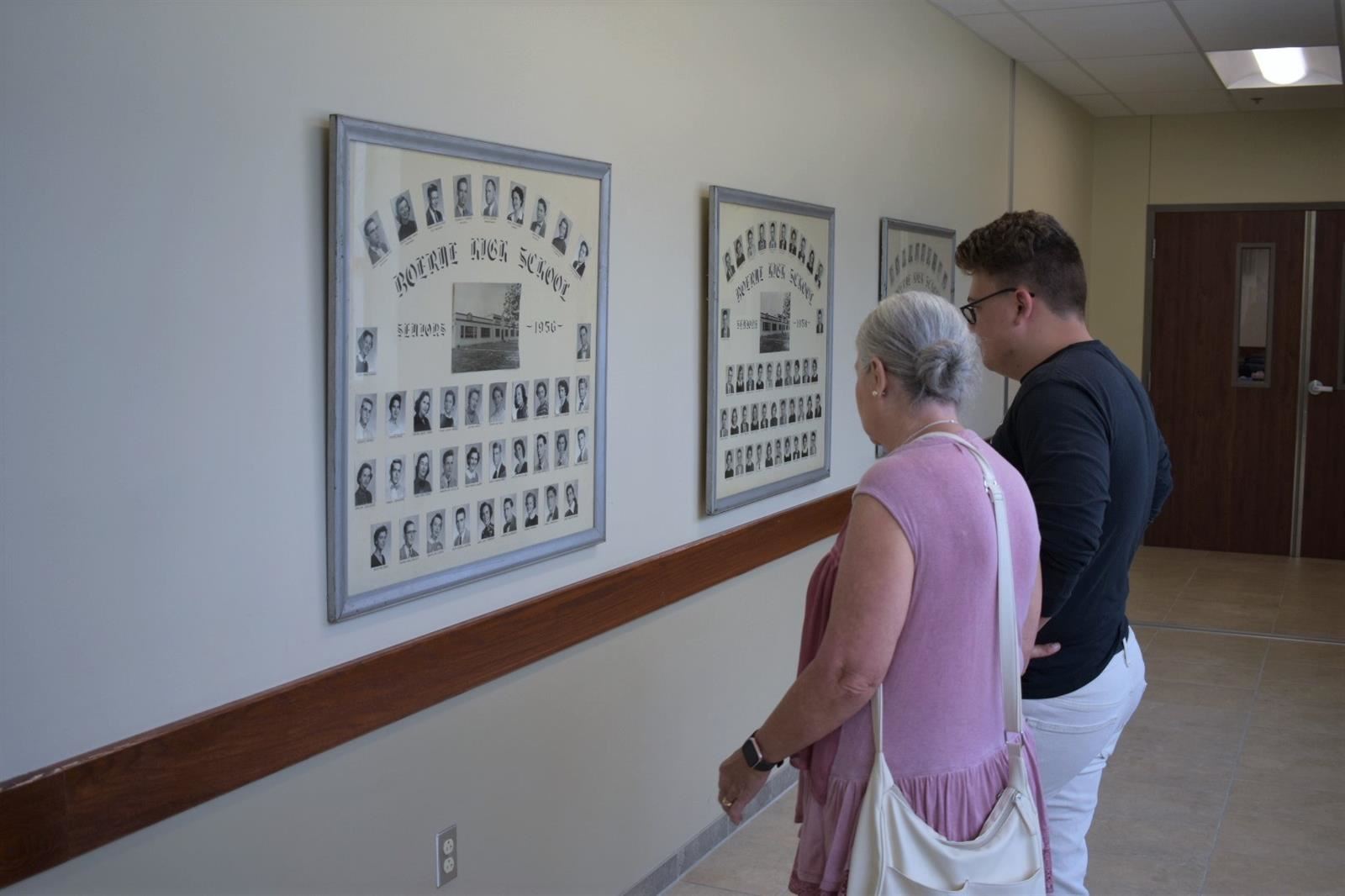 Kutzer was also at the Monday reveal and told the audience how Sam Champion had played a role in the photos being preserved all these years. "I know he's looking down and smiling today," Kutzer said.

The Boerne Independent School District recently created the BISD Alumni Page on its official website as a resource for those who graduated from our district. This page is also where you can find the latest on our distinguished alumni program, Boerne's Best, that will honor the first class with a luncheon in January of 2020. We are happy to thank Boerne Ford for sponsoring the Boerne’s Best program.