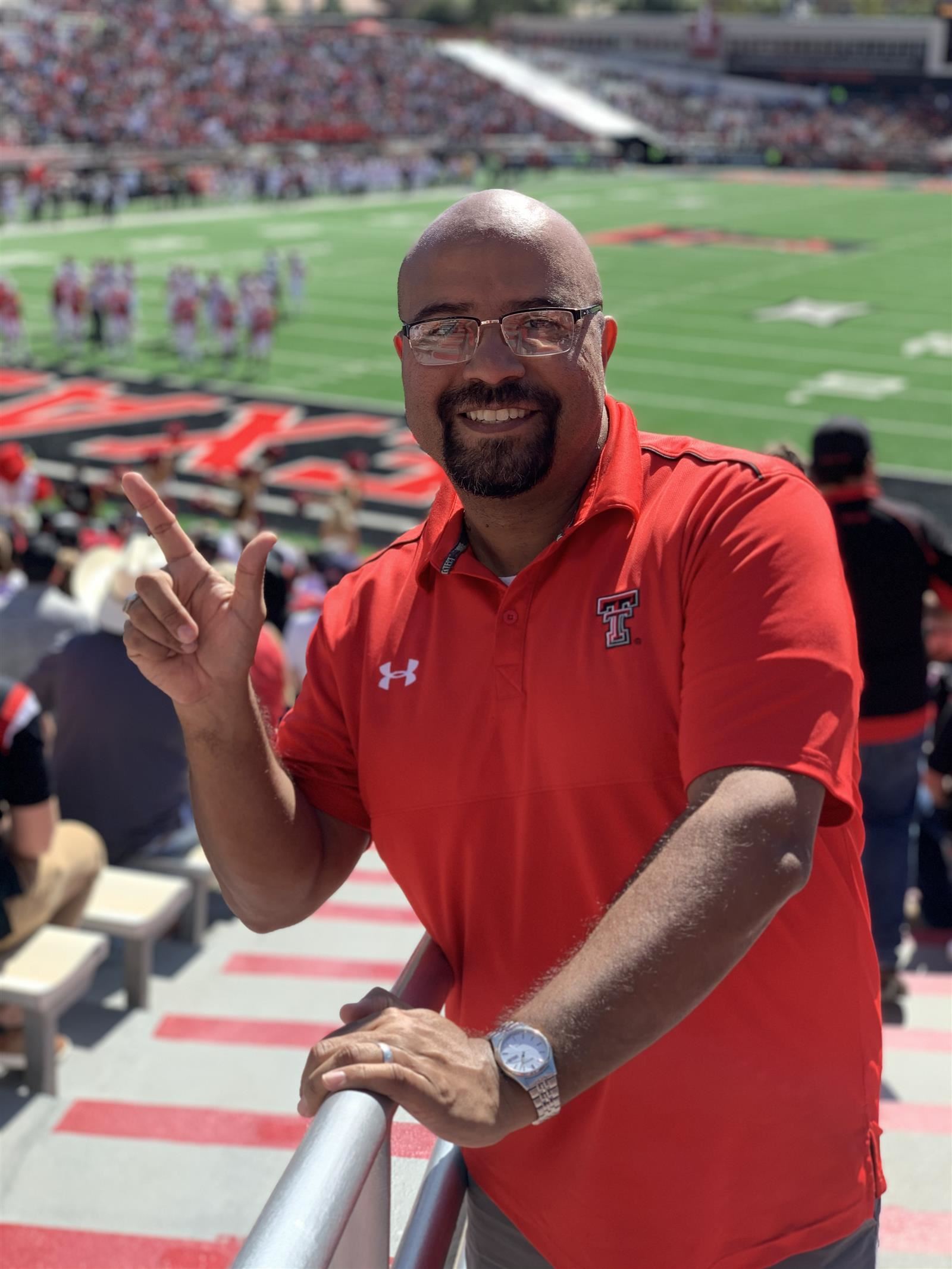 Israel Aviles is serving in his ninth year as a theatre director in Boerne ISD. Originally from San Antonio, Mr. Aviles has a long history in UIL One-Act Play production both as an actor and director, including two State-qualifying plays and one State Championship. Mr. Aviles also brings more than 15 years of television and radio production experience to the classroom. He began his undergraduate theatre work at Texas Tech University in Lubbock, TX, and completed his teaching certificate at Texas State University in San Marcos, TX.  Mr. Aviles, or "Avi" as he's known by his students, has also earned his Master's of Arts in Theatre from Texas A&M - Commerce.

Mr. Aviles and his wife, Jennifer, are parents to six children, Anita, Chandler, Rafael, Adrianna, Antonia and Jacob, and one granddaughter, Ava. Jennifer serves as the administrative assistant for BISD Chief Administrative Officer, Dr. Ashley Stewart. Together, the Aviles duo is thrilled to be a part of the Champion High School and BISD family.