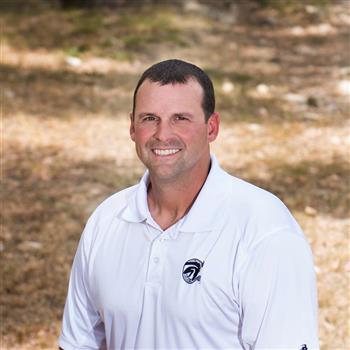 Bachelors in Criminal Justice Masters in Administration and Educational Leadership

After graduating from Wimberley High School, Matthew (Matt) Alan Clayton attended Hardin-Simmons University.  He then transferred to Southwest Texas State University where he received a degree in criminal justice.  He decided he wanted an alternative plan and chose education as well.

He began his career in education at The Colony teaching Special Education where he was also an assistant football and track coach.

He moved to Yoakum three years later where he continued to teach and coach varsity football, as well as coaching the girl’s power lifting team.

His next teaching experience was in Bastrop, Texas where he still coached varsity football, and he continued teaching history and government.