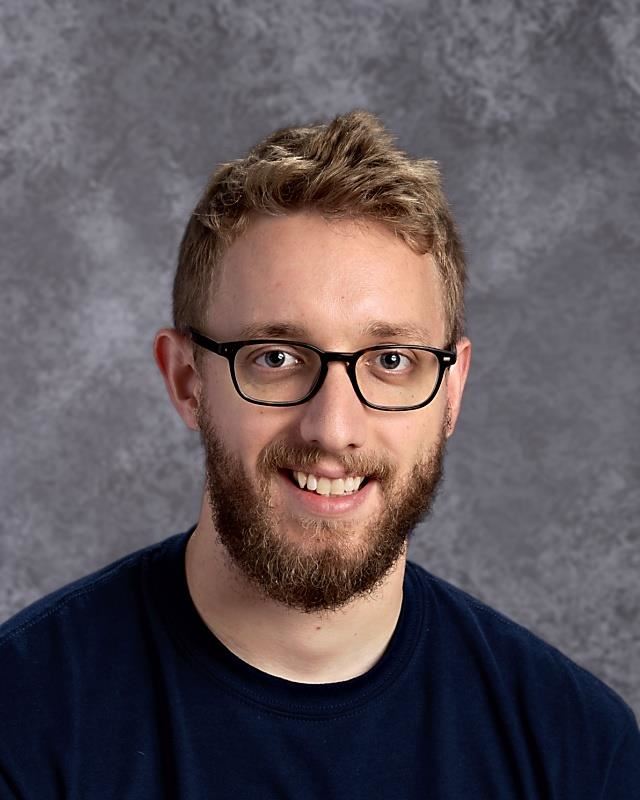 Chris Prince has taught in Boerne ISD since 2015. He currently teaches English and helps coach the UIL CX debate team. In 2018, he was awarded Teacher of the Year for BMSS. Prior to arriving in Boerne, Mr. Prince taught English at Andrews High School in Andrews, Texas. In addition to his core classes, he also led the school's Community Problem Solvers team to a state championship and coached UIL Literary Criticism. He was awarded the local Mirabeau B. Lamar Award of Excellence in 2014.

Graduating from the University of Texas at San Antonio in 2012, Mr. Prince has lived the majority of his life in South Texas and met his wife while working at a Starbucks near SeaWorld. He enjoys reading, writing, woodworking, and spending time with his family.