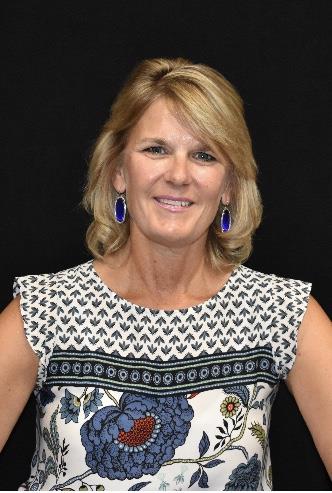 MA in American History and Government BS in Political Science

In 2015, Mrs. Grosenbacher was selected as the James Madison Fellow award winner for the state of Texas. She has won numerous teaching awards and was previously named the social studies teacher of the year by the Legal Digest.  She previously earned a Master of Arts degree in American History & Government from Ashland University in Ohio.  She also holds a BS in Political Science from Radford University in Virginia.

Outside of the classroom, she enjoys spending time with her family, traveling, running, yoga and Camp Gladiator.  She also serves as a Kendall County Elections Judge.  Mrs. Grosenbacher is an enthusiastic lifelong learner and nothing gives her greater pleasure than when her former students cast their ballot on Election day.