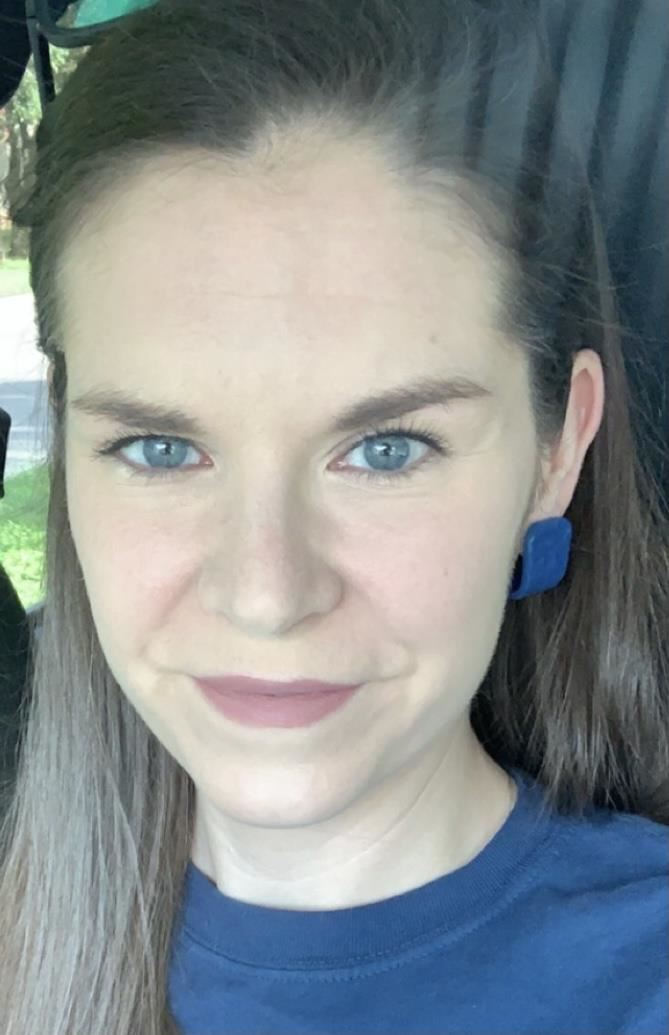 Mrs. Kidd grew up in Helotes and has been dancing for over 25 years. She started dance studio training at the age of 3. She is a graduate of Sandra Day O'Connor High School where she was a 4-year member of the Golden Stars Organization. She spent one year in the Starduster Pep Squad and three years on the Golduster Dance Team. While on the team, she served as Lieutenant her junior year and Captain her senior year. She attended Texas State University - San Marcos and received a BFA in Dance Education. She was a 4-year member of the World Renowned Texas State University Strutters. She served as a Lieutenant for 2 years and was Senior Captain her senior year. With Strutters, she performed at many university events and did performance tours in Spain, on a Royal Caribbean Cruise and in the Macy's Thanksgiving Day Parade. She is currently on staff with ShowMakers of America Inc.

Mrs. Kidd loves spending time with her husband, daughter, dogs and cat as well as her extended family. She enjoys traveling, especially to the beach and Disney, is great at car karaoke and likes exploring new places to eat.

This will be Ms. Kidd's 10th year of teaching and 2nd year at CHS! She is excited to be back at Champion and to get to know the students and community! She will be teaching Dance 1 and Charms Varsity & JV Dance Teams.