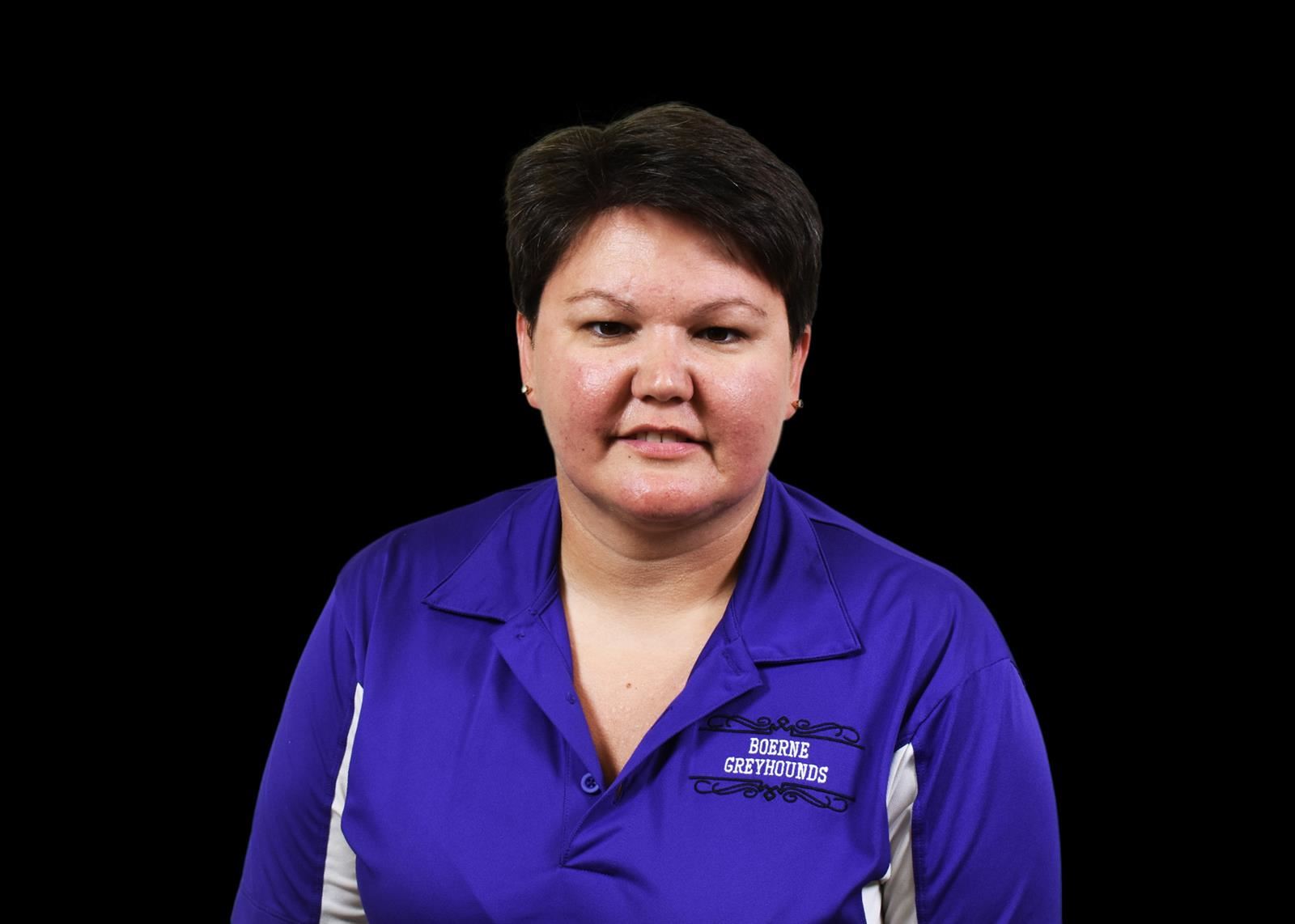 She is a Boerne High School Alumni and has always called Boerne home. After high school she attended UTSA and earned a degree in Criminal Justice. In 2009 she earned a Masters degree in Education with Principal Certification from Schreiner, and in 2016 she reveived a Masters in School Counseling from UT Tyler.  She began her teaching and coaching career in Comfort ISD, and worked at both the Middle School and the High School for nine years.  When the opportunity arose, she came back to where it all began and took a teaching position at Boerne Middle School North where she taught 7th grade Pre AP Math for three years. In 2017 she returned to her Alma Mater as a School Counselor.

In her free time she enjoys spending time with family and friends. She loves being outdoors and stays busy with kayaking, tubing, swimming, and just about anything that invloves being near the water. 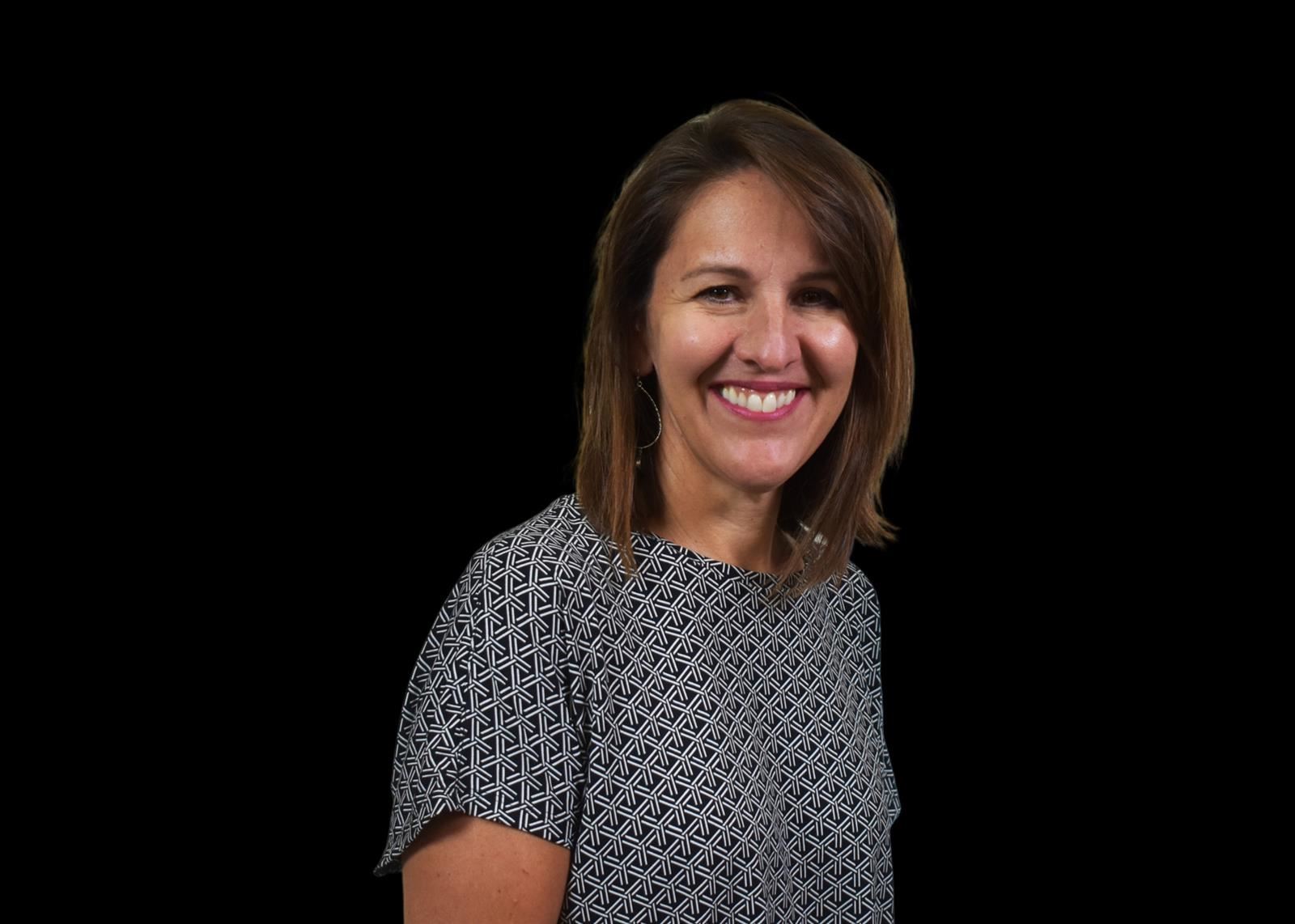 Welcome to our counseling office! This is her third year in Boerne ISD and her 26th year in education. She moved to the San Antonio area from Corpus Christi four years ago and she loves being a part of the BISD family! She received a B.S. from Texas A&M University in Interdisciplinary Studies and a M.S. in Counseling at Texas A&M-Corpus Christi in 1998 and then spent most of her professional career there as a teacher and counselor. Her husband and four children, the youngest being a student here at Boerne High, love all that this area has to offer and they spend their spare time hiking, biking, tubing, etc. She looks forward to meeting you and helping you navigate through this exciting part of your education. Please don’t ever hesitate to call or come by as her door is always open.

Jessica is new to the Boerne area, recently arriving from Cleveland, Ohio.  After growing up in the Woodlands, Tx, she spent her college years in Austin and graduated from the University of Texas with a Bachelors of Arts in History in 2010. Before becoming a counselor, Jessica taught U.S. History, AP Human Geography, and World Geography for 5 years Conroe ISD. In addition, she worked writing curriculum and implementing best practice strategies district wide as an Instructional Coach for K-12 Social Studies in Conroe. Jessica completed her graduate studies at the University of Lamar and received a Master of Education degree in School Counseling.

After a brief hiatus in the north, Jessica returned to Texas (the mother-land!) this past summer to be closer to family. In her free time, she loves to read, cook, and practice yoga. Her life would not be complete without her fur-baby, Rosey.

Mrs. King would love to meet and get to know each one of you. Feel free to stop by her office to meet and greet, grab a piece of candy, and see a picture of Rosey! 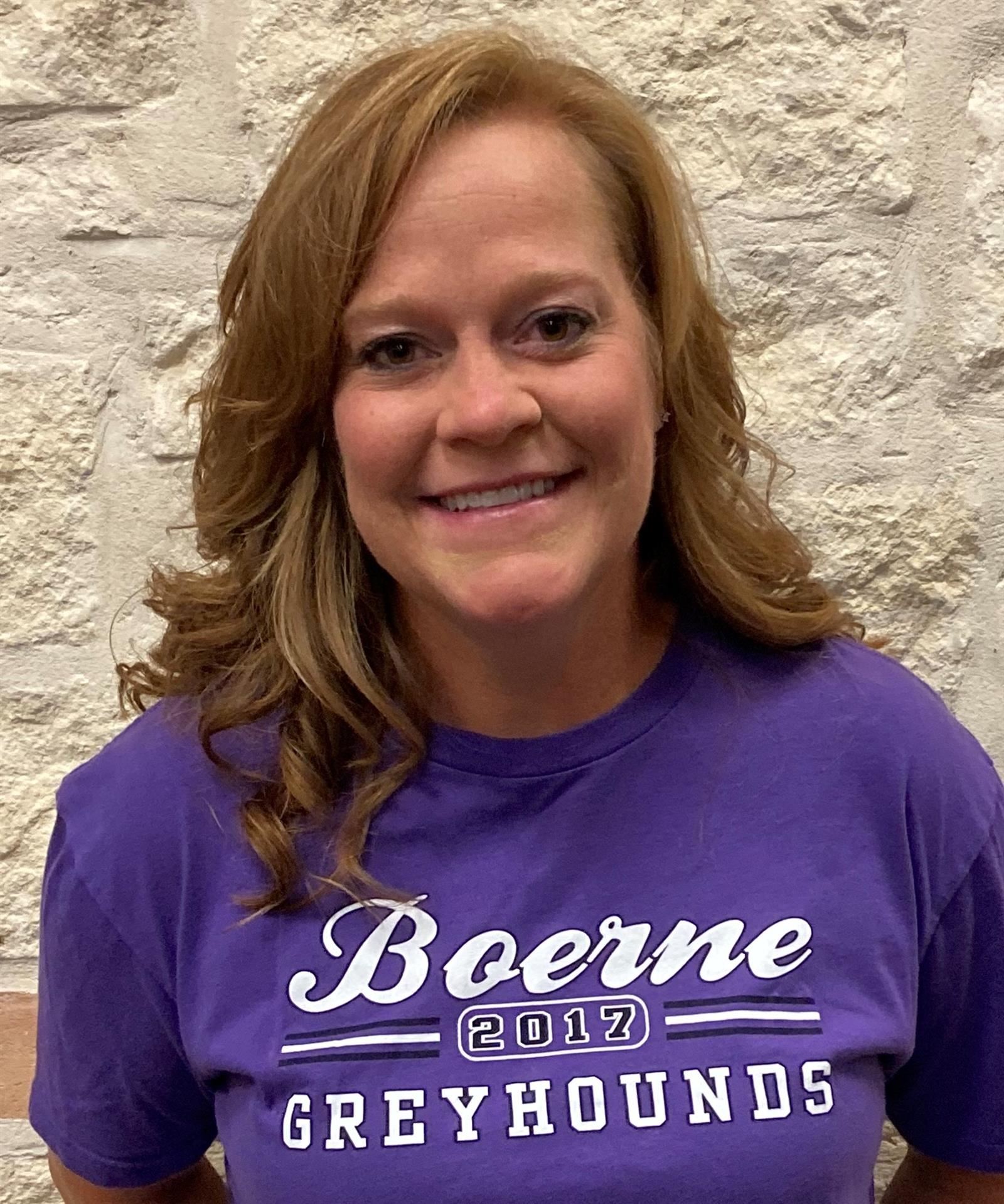 She is so excited to be a Greyhound! She is originally from Canyon, Tx but grew up in many different places including Costa Rica and Mexico. In 2000, she earned a Bachelors Degree in Exercise and Sport Science from Texas Tech University. She started her career as a Spanish teacher and Athletic Trainer in Muleshoe, Tx. After relocating to the Houston area in 2002, she served in Fort Bend ISD, Cypress-Fairbanks ISD, and Humble ISD. In 2018, she completed her Masters Degree of Education in School Counseling from Lamar University.

It has always been a dream of her's to live in the hill country. She, along with her husband Ricky, their son Jude, and their dog Raider are so happy to be in the Boerne area.  In their free time they love to fish, hunt, tube, visit state parks, play golf, and watch Red Raider sports. They feel very blessed to belong to the Boerne ISD family.

She grew up in Austin, TX. She met her husband Donnie while they both attending Crockett High School. After going their separate ways after he graduated in 1979, they met again in 1983. They were married in March of 1984. They have been married for 36 years. They have 2 sons, Cody - 34, and Clinton -30. They live in Waring, and have been here since January of 1987.
In 1999, she accepted a full time job with Comfort I.S.D. as the Comfort Middle School Attendance Clerk. In July of 2017, she became the Operations Department Secretary. She kept that job until June 2020.
In November of 2001, she became a member of the Waring Volunteer Fire Department, where her husband was already a member. They are both still very active in the department.
She likes to crochet and knit, and have completed many 5K, 10K, and 1/2 marathon races. She and her husband both enjoy fishing.
She is very excited to be a part of Boerne High School, and the B.I.S.D. family.
Copyright © 2002-2021 Blackboard, Inc. All rights reserved.