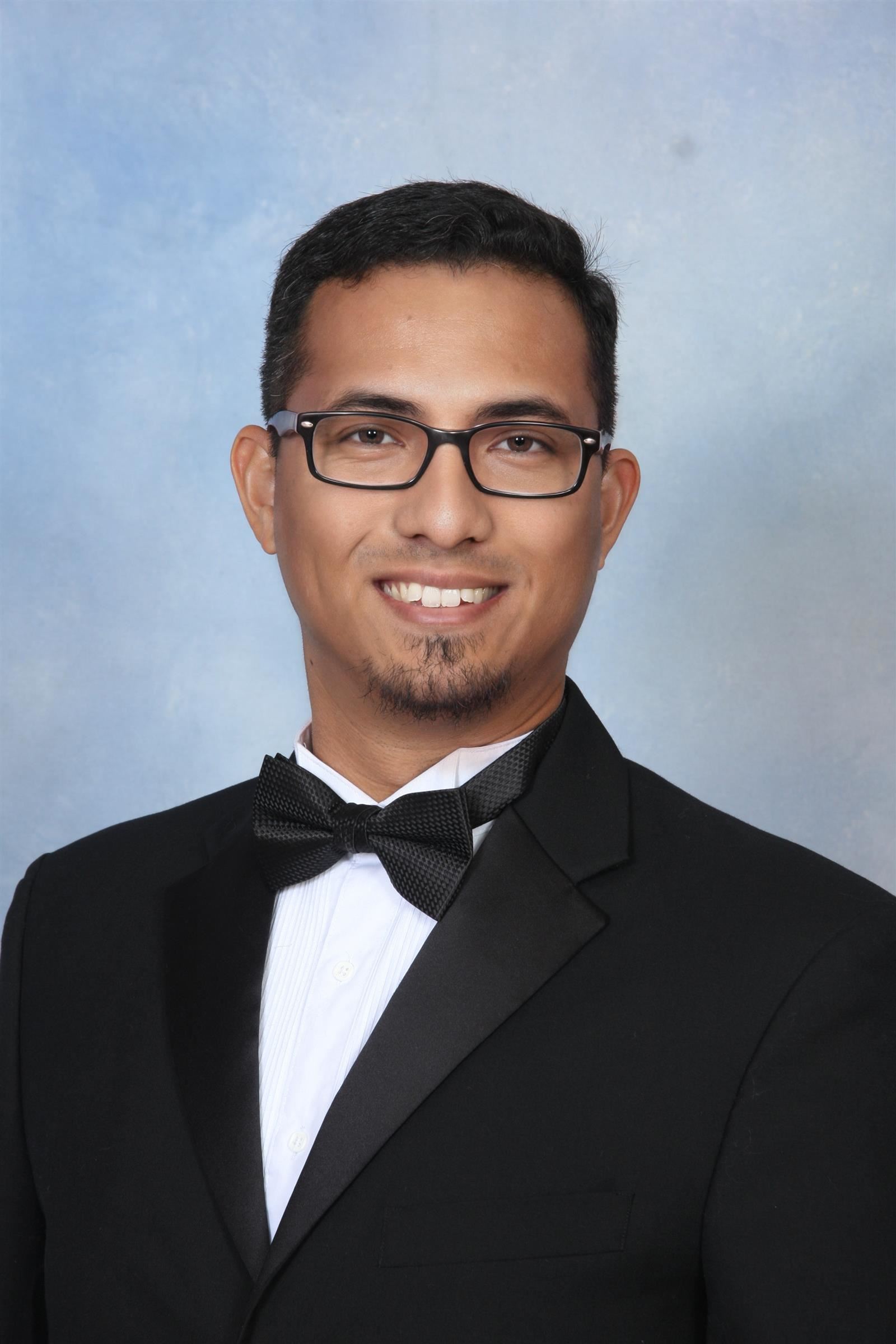 My name is Daniel Person, and I am you high school band director! For many of you, the transition to high school from middle school is tough. The good news is that the directors and students in the Boerne HS Band can help you feel at home while also show you a great time. Band is a great way to round out your college applications while also giving everyone a positive, constructive environment that will prepare them for life beyond high school. We teach not only music, but teamwork, communication, organization, scheduling, and accountability that will prepare them for college and beyond. And, of course, music is awesome! Who wouldn't want to be in the biggest spirit organization at Boerne High School.

We are very flexible to allow students of all backgrounds and aspirations to join band. If you have concerns about balancing academics, sports, or other extra-curricular activities, we can help you navigate those tough area so they can participate in band and pursue other passions! Please contact me at daniel.person@boerneisd.net for more details!

Mr. Person is in his 9th year of teaching and is currently in his 4th year as Director of Bands at Boerne HS. His duties include directing the BHS Wind Ensemble, Jazz Ensemble, assisting all ensembles at Boerne Middle School North, teaching woodwind beginners, and directly overseeing of the entire high school band program. While at Boerne HS, the Mighty Boerne Greyhound Band has earned exclusively UIL Sweepstakes awards and has qualified for Area contest each competing year. Since coming to Boerne HS, both the BHS Wind Ensemble and the BHS Symphonic Band have earned UIL Sweepstakes awards in Concert and Sight-Reading.

Prior to band directing, Mr. Person earned his Bachelors Degree from the University of Texas at Austin in Music Studies studying under Dr. Robert Duke, Dr. Scott Hanna, Dr. Glenn Richter, and Prof. Harvey Pittel. Mr. Person has also earned his Masters in Music Education at Texas State University studying under Dr. Mary-Ellen Cavitt and Dr. John Denis. As a performer, he has had the honor of performing with the UT Wind Ensemble under the direction of Jerry Junkin and has performed and guest conducted the Grammy-nominated UT Saxophone Ensemble.

Outside of band, Mr. Person composes and arranges music for video games and media. Mr. Person lives in Helotes, TX with his wife, Julianna Person, daughter, Mackenzie Person, and their three pets.

If you are having trouble viewing the document, you may download the document.
Copyright © 2002-2022 Blackboard, Inc. All rights reserved.