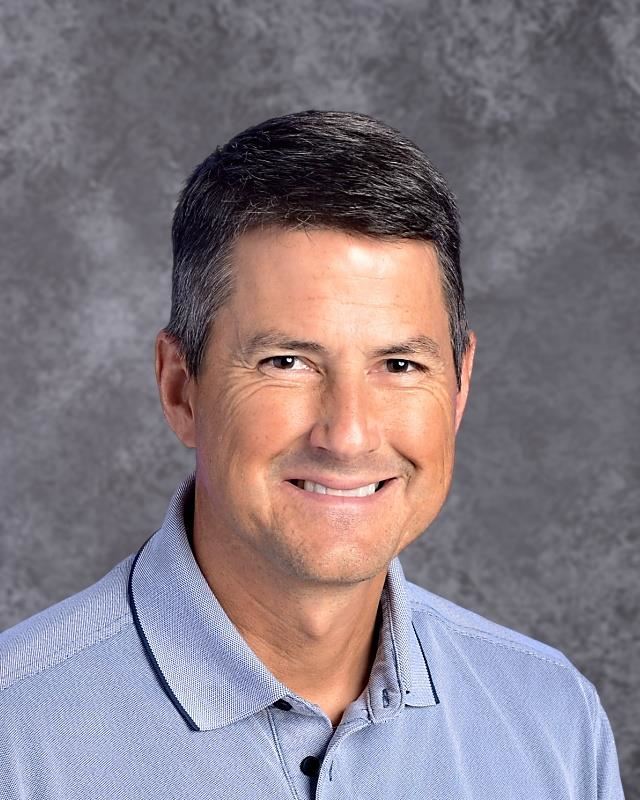 A native of St. Louis, Missouri, Mr. Yoder is in his 35th year as a public high school English Language Arts teacher, the last 19 in Boerne ISD.  He has served as the Student Leadership instructor (Student Council) for 17 of those years and a Boerne Outdoor Academy Student Leader Director for 15 years as well.  He was named both the Boerne High School and Boerne ISD Teacher of the Year for the 2006-2007 academic year.

After initially earning a Bachelor's in Business Administration at St. Louis University, he decided that working with teenagers in a classroom setting would better utilize his natural gifts and abilities so he pursued certification and garnered a Master's in Secondary Education from the University of Missouri and hasn't looked back since!

After interviewing with several Districts in the San Antonio area, he ultimately chose Boerne ISD because of its wonderful small-town ambience (in 2004) and strong academic reputation.  He also cherished teaching his own 2 daughters and reading their names at BHS graduations.