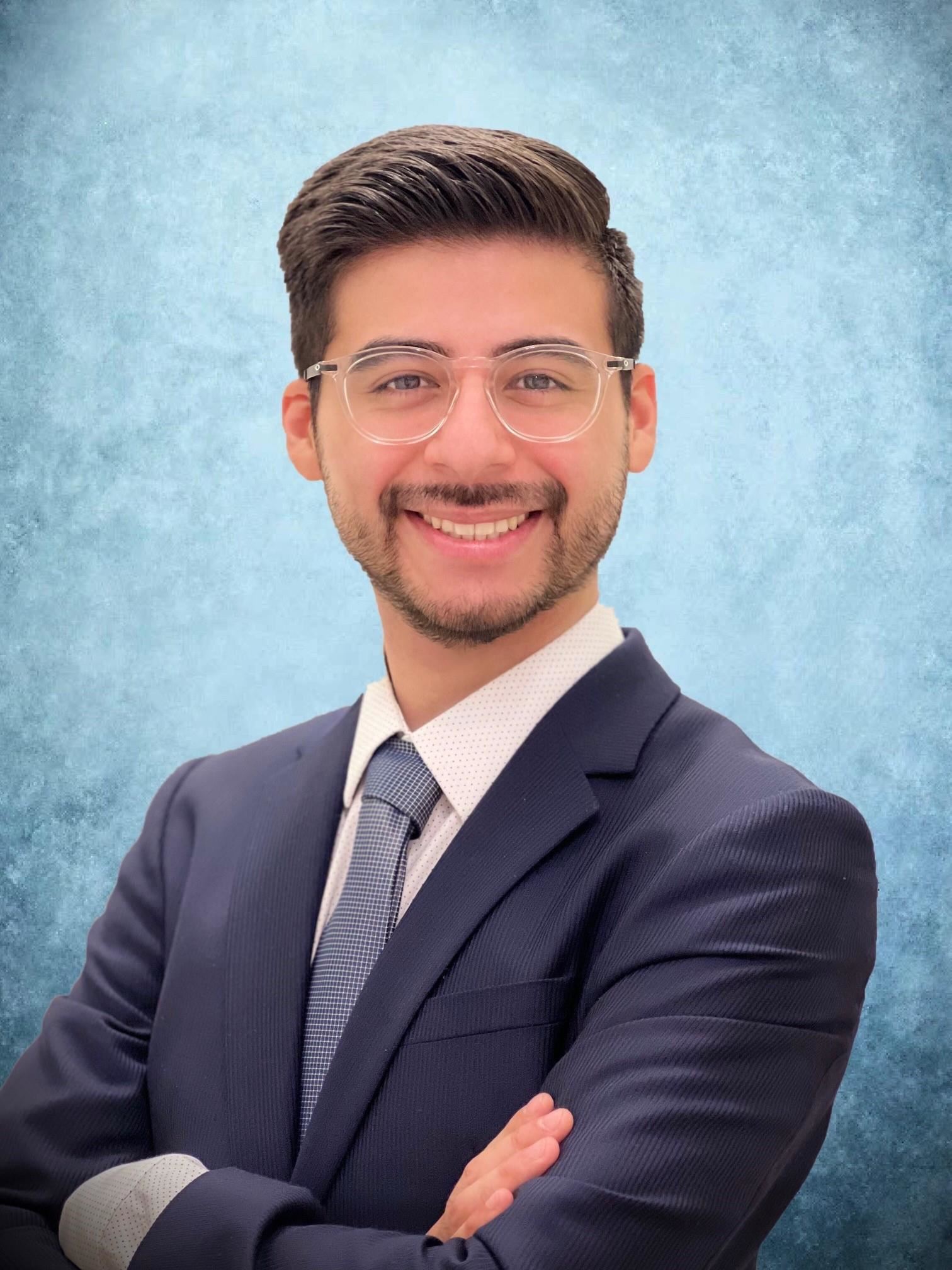 Bachelor of Music in Music Education from Texas State University

Mr. Miranda is beginning his first year as the Assistant Band Director at Boerne High School. He received his Bachelor of Music in Music Education from Texas State University, where he performed in a variety of ensembles including the Bobcat Marching Band, Bobcat Basketball Band, Texas State Horn Ensemble, Symphonic Winds, Wind Symphony, and served as the principal horn for the Symphony Orchestra.

Prior to his time at Boerne, he was a marching band technician, private lesson instructor, and substitute teacher for bands in the Austin and Houston areas. His professional affiliations include the Texas Music Educators Association and the Texas Bandmasters Association.