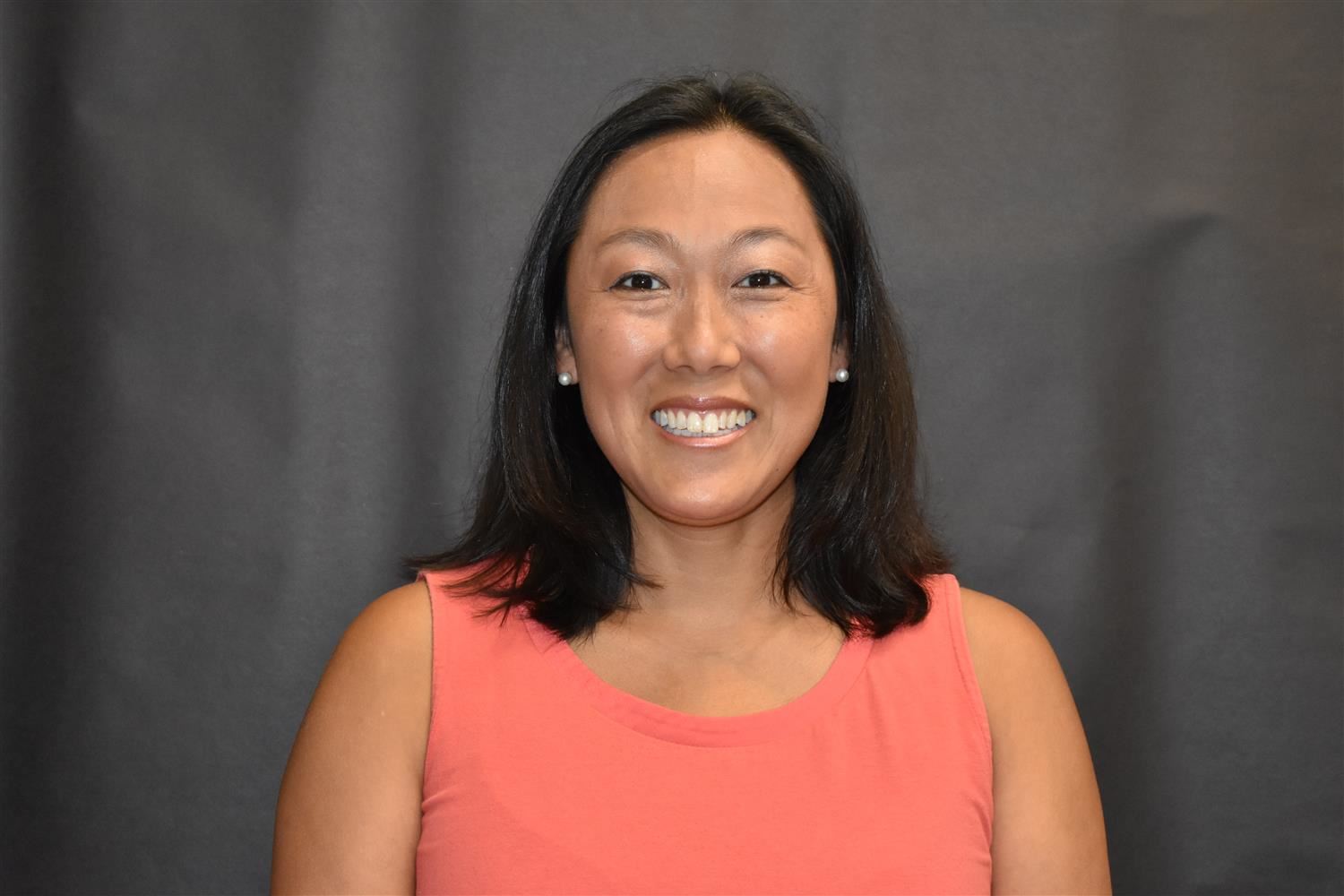 Welcome to German with Frau Christianson, aka “Frau.”  She grew up in the Hill Country in Kerrville, TX.  She received her B.A. in Music and German from Southwestern University in Georgetown, TX and then spent a year in Salzburg, Austria on a Rotary Ambassadorial Scholarship.  She furthered her German studies at the University of Salzburg and returned to Texas the summer of 2000. She began teaching that fall, all levels of German at Boerne High School, and German I at Boerne Middle School North and Boerne Middle School South. She took a 7 year sabbatical from teaching starting in 2007 to stay at home to raise her 2 children. She remained active in the German professional community and within Boerne ISD during this time, which eased the transition back to teaching in 2014.  She currently teaches all levels of German at BHS (servicing BHS and CHS students) and German I Honors at BMSN.  She is also the Executive Director of the Texas State German Contest, Inc., which is the largest UIL style German contest in the US.  She loves sharing the German language and culture with her students, as well as parents and the community!